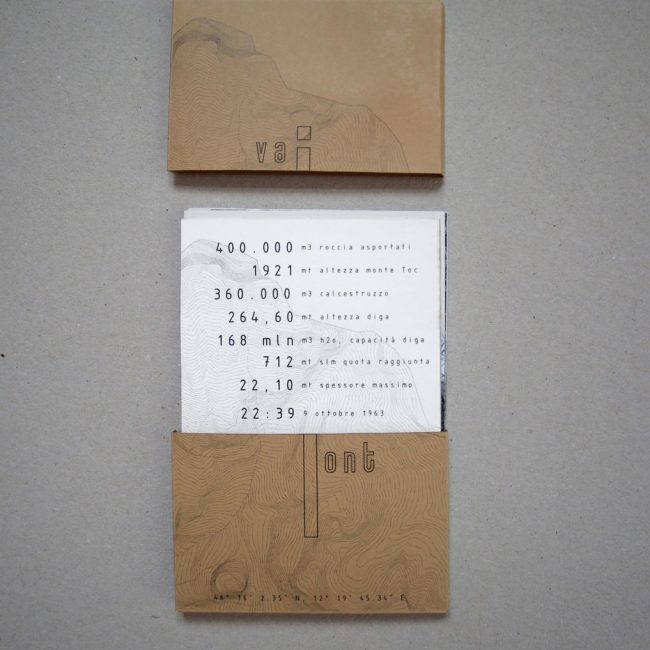 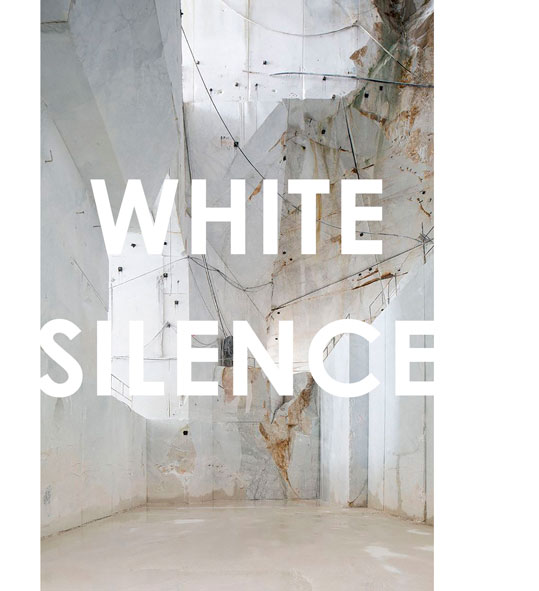 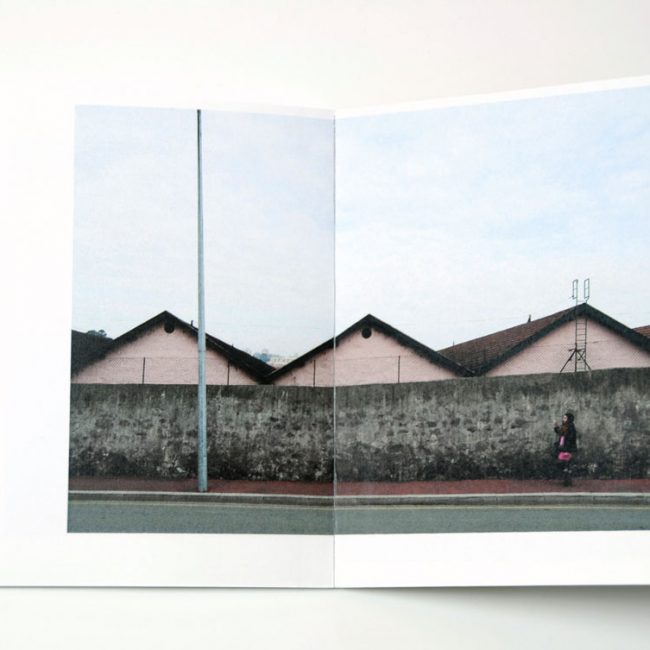 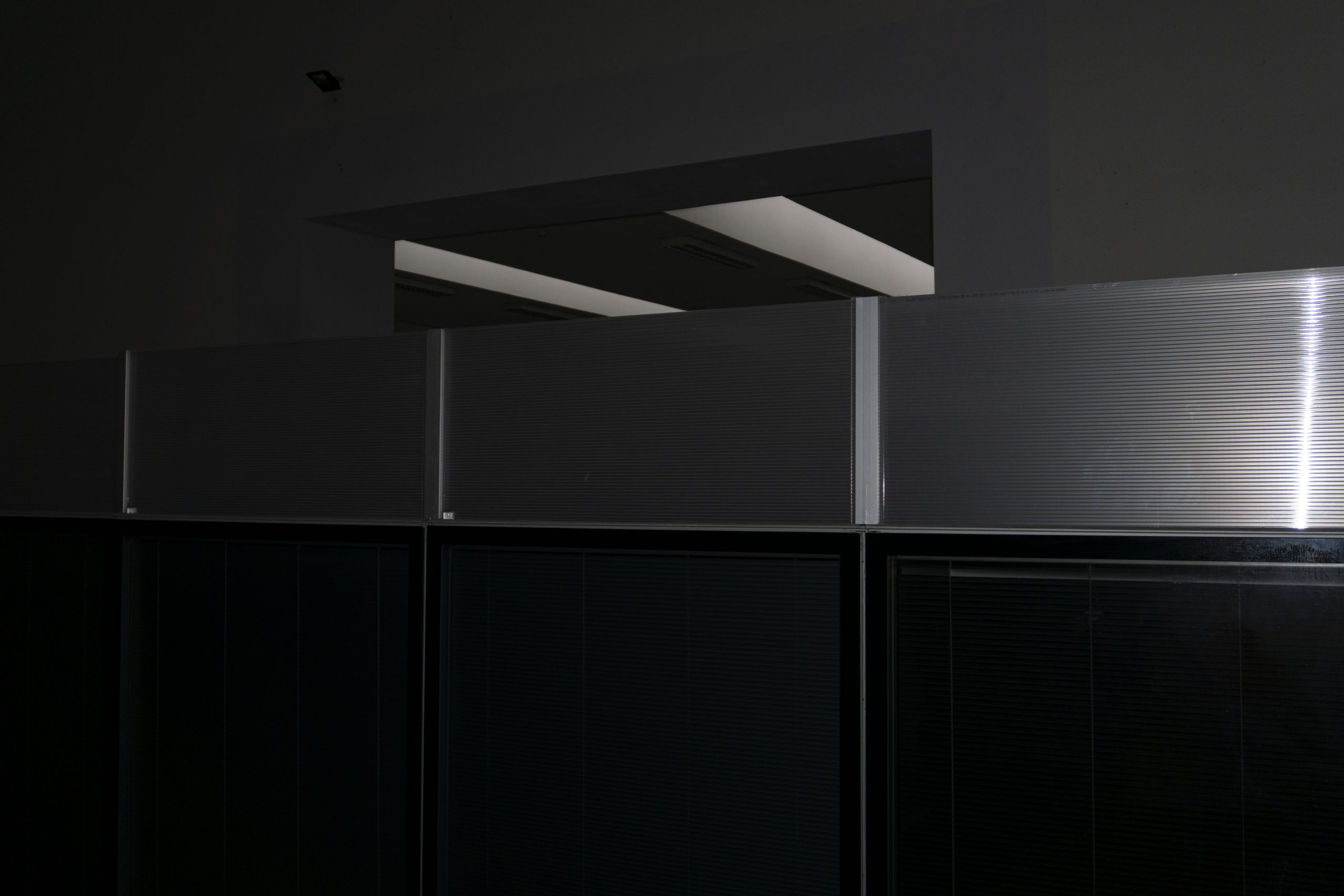 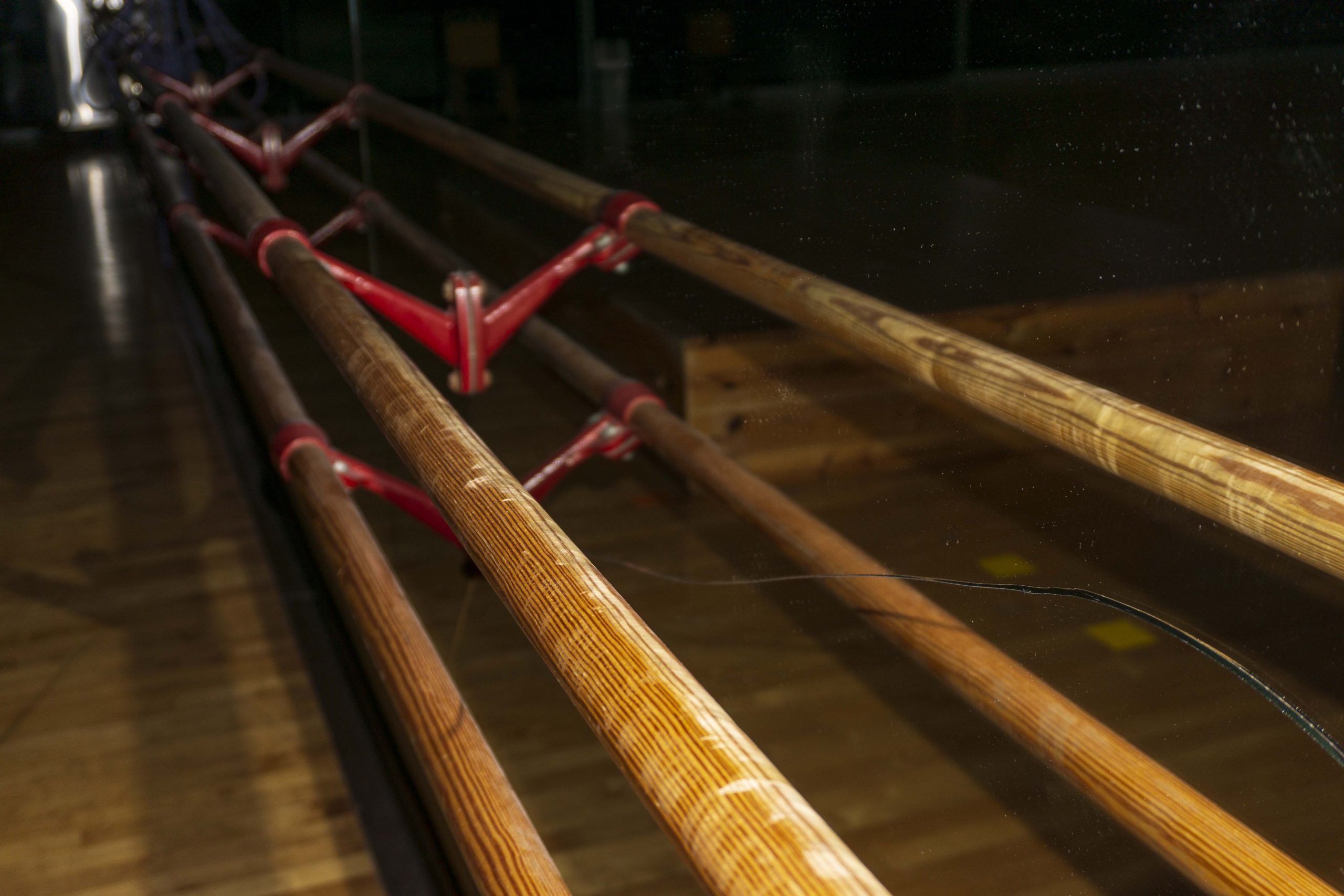 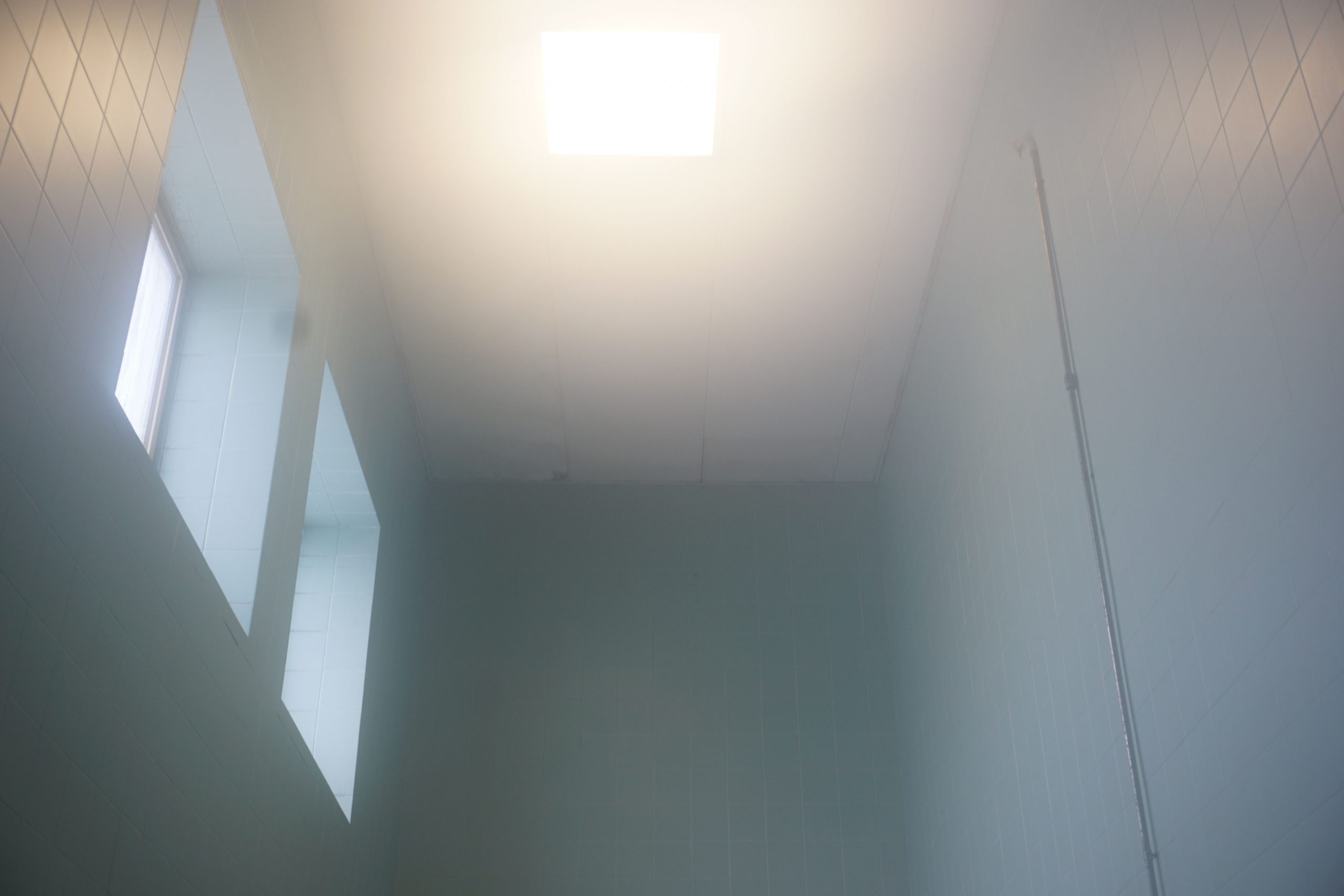 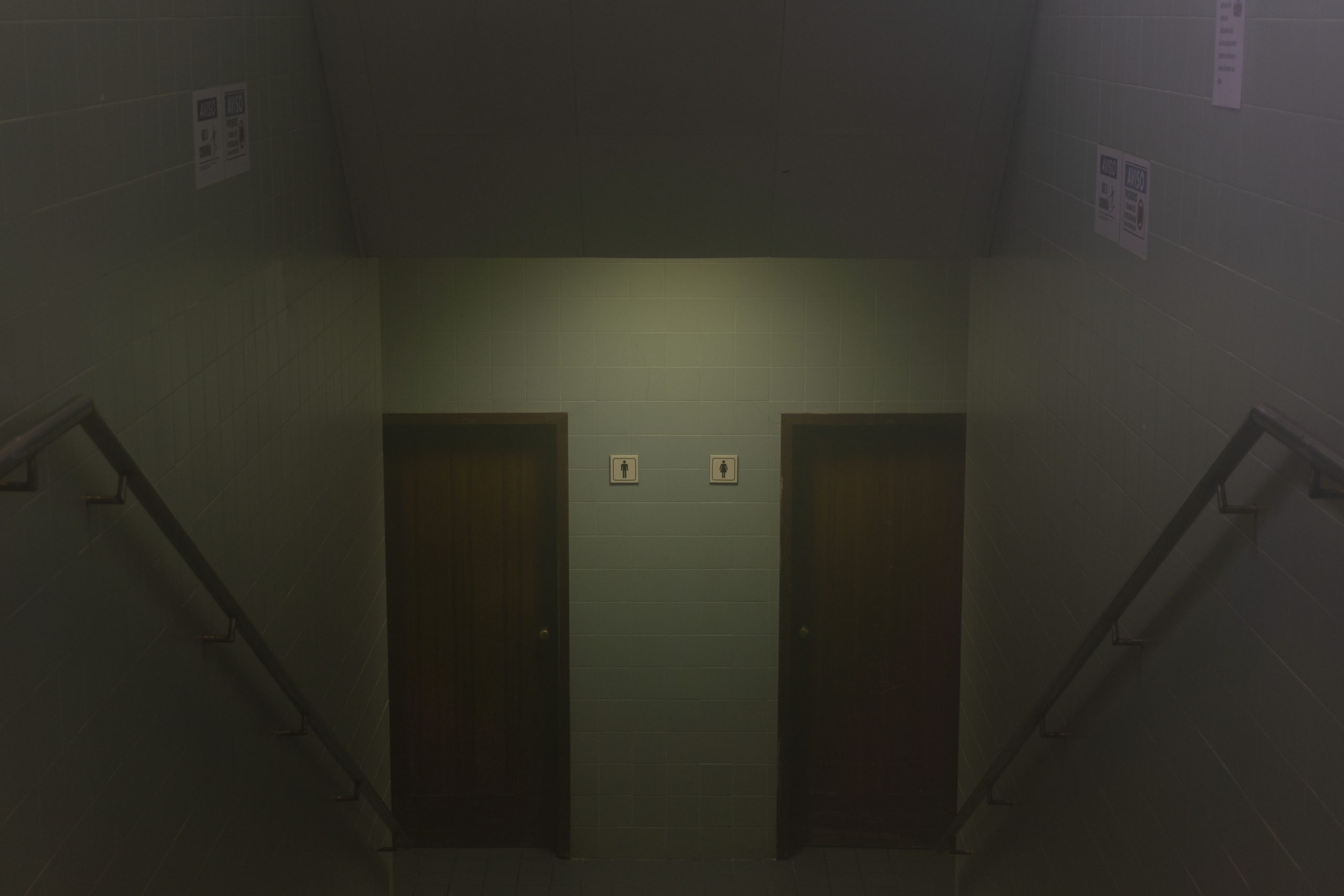 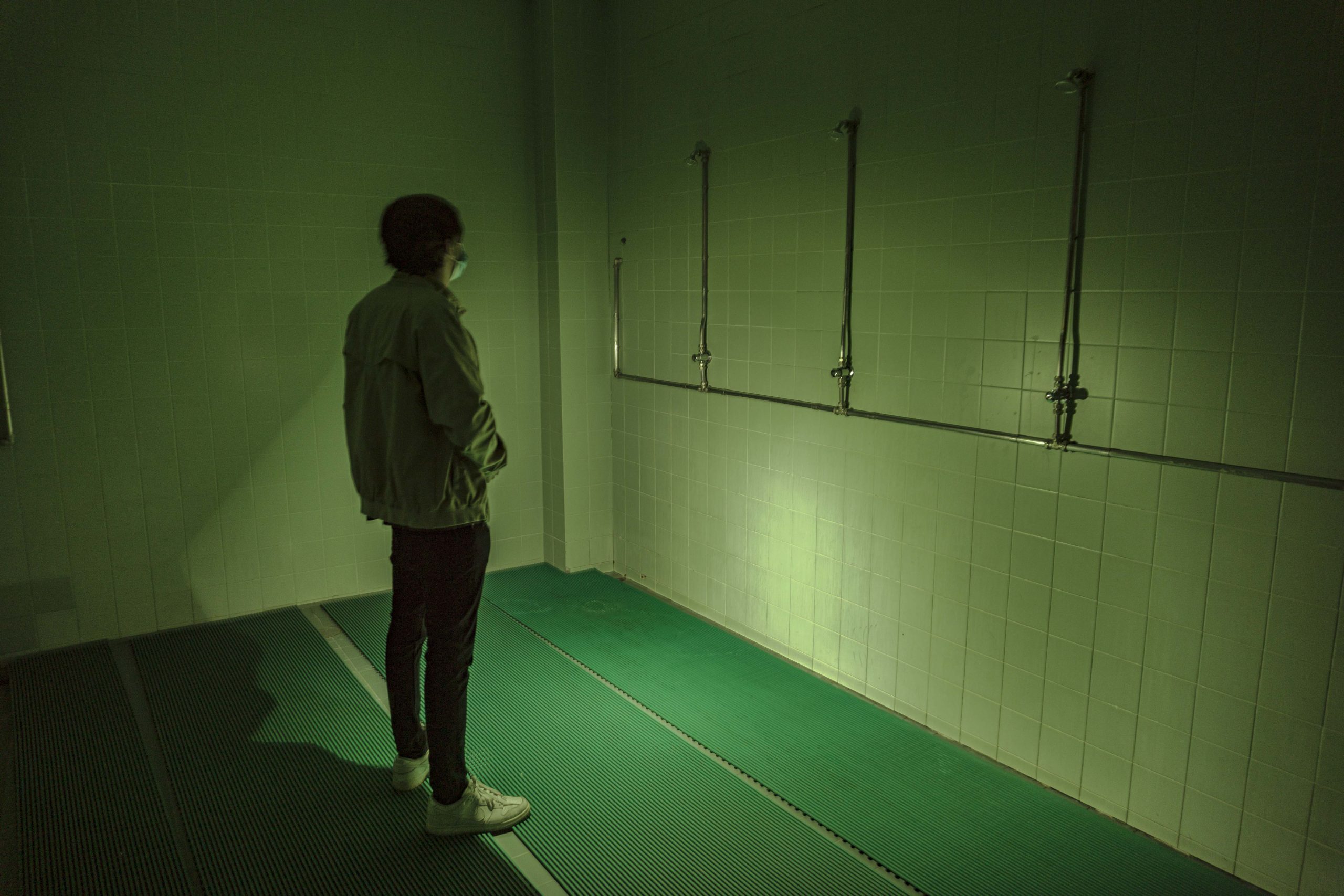 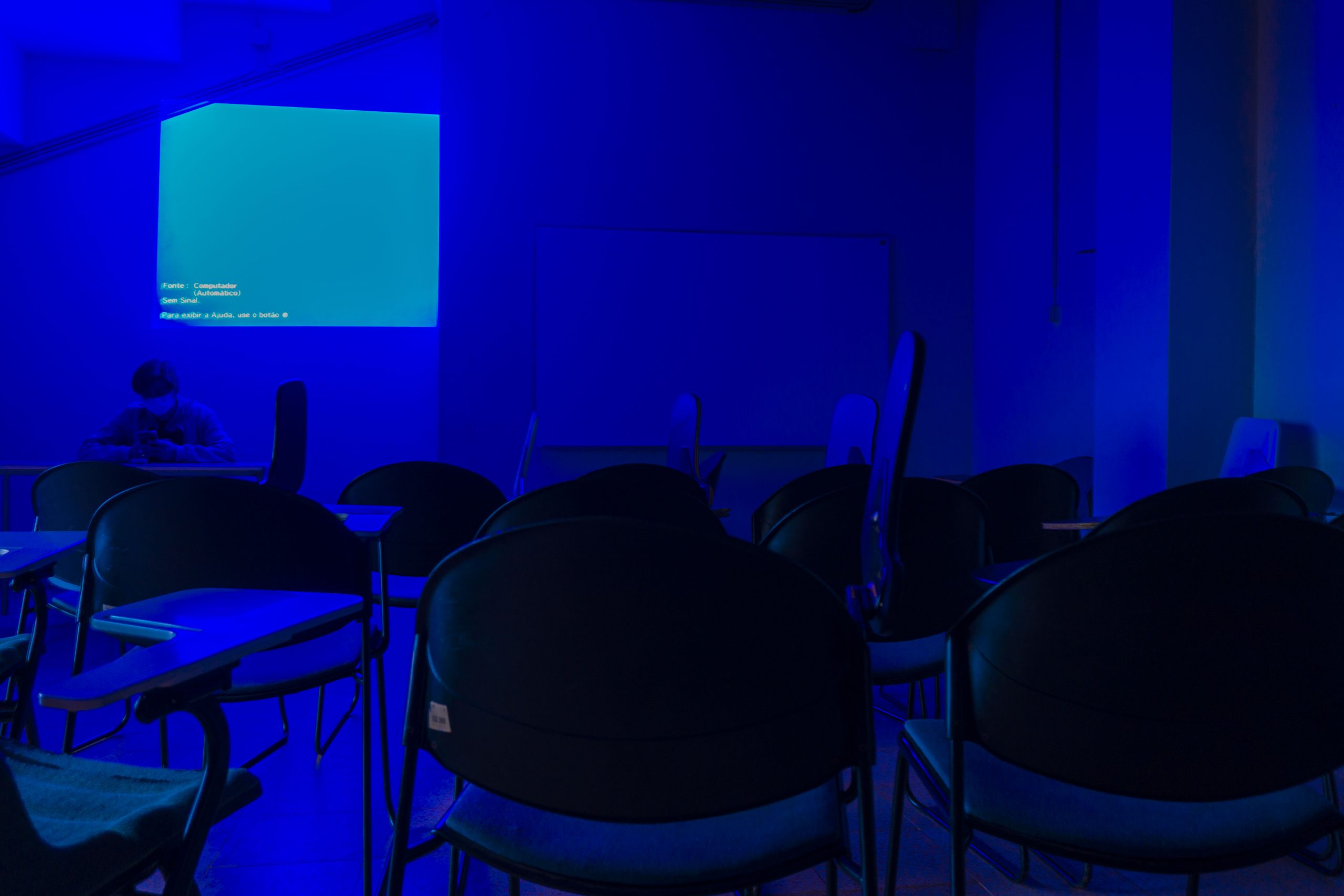 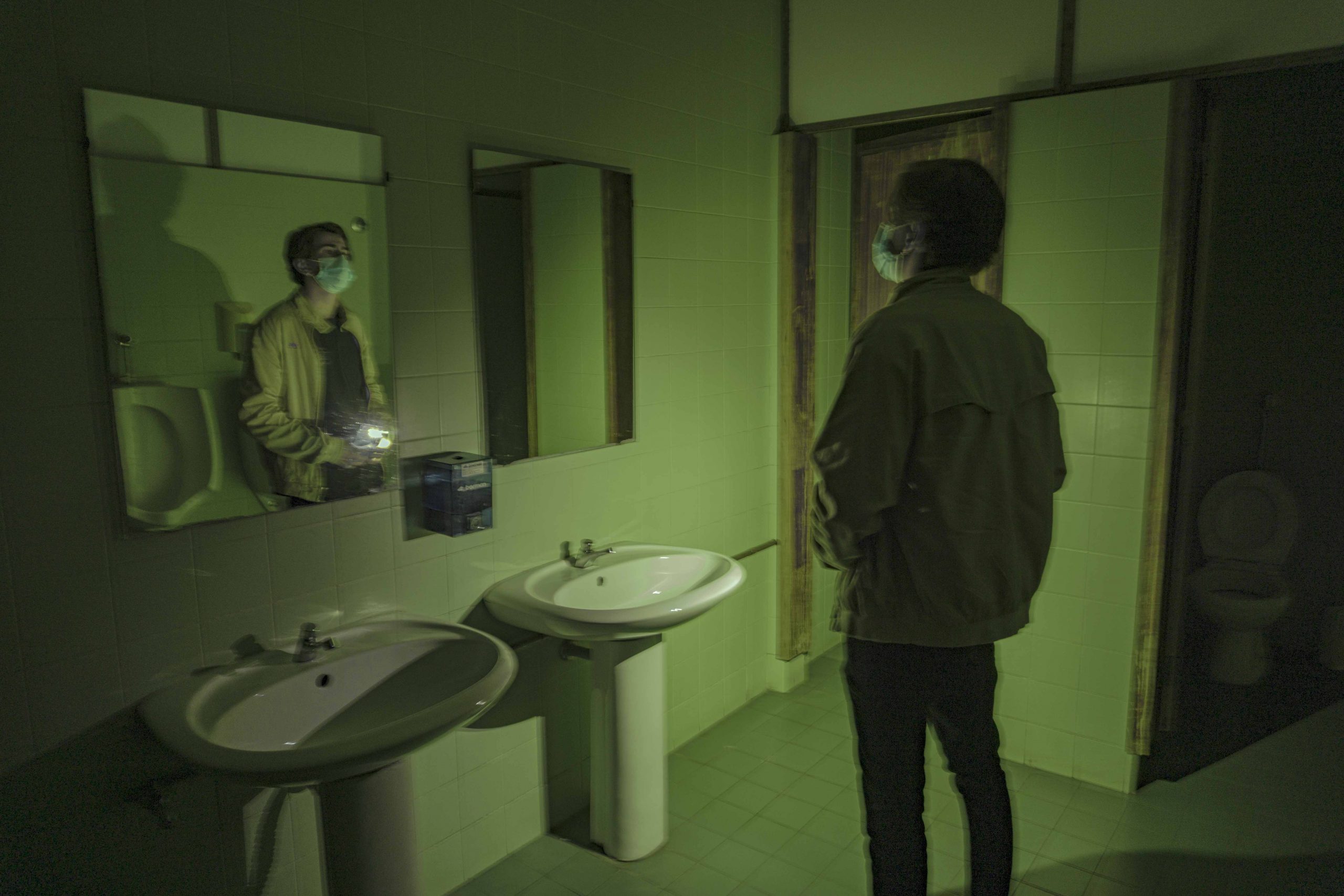 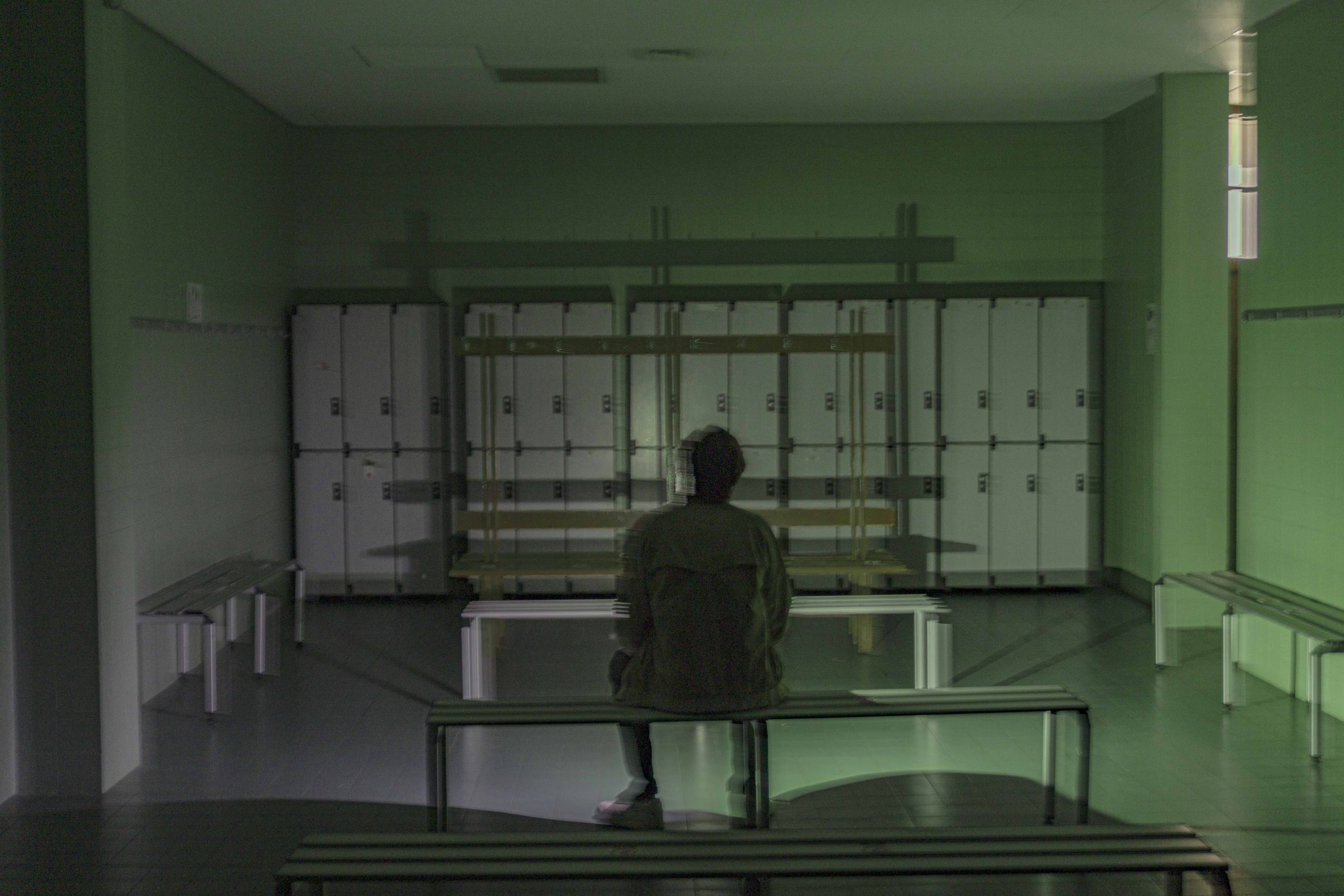 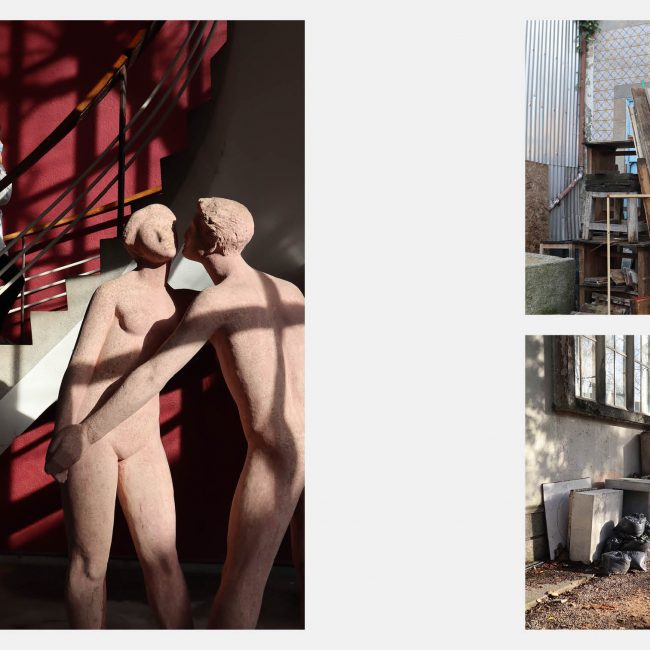 Created in 1979, from the legacy of the School of Fine Arts of the U.Porto (ESBAP), FAUP is one of the most prestigious schools of Architecture in the world. Here were trained and taught important names of the “Porto School” (one of the most influential currents of contemporary architecture in Portugal), such as Álvaro Siza Vieira and Eduardo Souto Moura, the only two Portuguese architects distinguished with the Pritzker Prize, considered the “Nobel Prize” of architecture.

Located in Porto University’s Polo III (Campo Alegre), the complex of buildings that has housed the FAUP since 1992 is also one of the most emblematic creations of Siza Vieira’s career. A unique space that can be visited by anyone on one of the guided tours regularly organised by the faculty.

Courses and curricular units in photography

The objective of the first cycle curricular unit is to teach the theoretical and practical bases in the universe of Image Synthesis, Photography and Graphic Design software applied to the Communication and Representation of Architecture Project. A photography and design component is introduced – production of a photobook in order to build a visual narrative of communication of the intervention territory through the photobook device.

The objective of the first cycle curricular unit is to deepen the theoretical and practical bases in the universe of Image Synthesis, Photography and Graphic Design software applied to the Communication and Representation of Architecture Project. A component of photomontage is introduced and students are led to explore the use of various media, images and representation tools during the process of territory analysis, conception and representation of the architectural project exercise for the design and production of a photobook.

The goal of the second cycle UC is to deepen the study and practice acquired in CAAD I, II on the use of photography and its potential to question and problematize the universe of Architecture, City and Territory. The intention is to lead students to develop a more mature photographic visual narrative, able to communicate new perspectives on space and urban reality, having as reference several authors, artistic currents and projects in the universe of contemporary photography and that may constitute a basis for their final dissertation at MIARQ.

CEAU | Centre for Studies in Architecture and Urbanism

The Centre for Studies in Architecture and Urbanism (CEAU) was established in 1994 and it statutorily comprises the R&D Center of Architecture School of the University of Porto, integrating, also, a Research & Development Unit (EAT-North-145) funded and assessed by the Foundation of Science and Technology (FCT).

About the research group Architecture, Art and Image (AAI)

The general objective of AAI is to articulate the mobilizing potential of Architecture, Art and Image to, among other things, (re)think how the world of Image and the various tools of representation, with special incidence on Contemporary Photography, extend a practice of architecture or theory as instruments of thought and imagination, as well as allow another reading of the city space and its architecture allowing to identify and give visibility to new spaces of political action and urban intervention.

Thus, the research areas of interest to the group are, in general terms, those of Architecture, Art, and Image and, in specific terms, those of Documentary and Artistic Photography related to Architecture, City and Territory. In this context, AAI promotes initiatives of research, communication and critical reflection in which Image is present in a significant way, integrating design, photography and other expressions and instruments capable of assisting architectural thought, practices, theory and imagination. AAI is specifically interested in developing and disseminating works that reflect and investigate through photography – in a critical, exploratory and innovative way – the themes of architecture, city and territory, having a comprehensive understanding of architecture as a discipline capable of integrating social, economic, political and technical dimensions reflected in its practices and theoretical body.

The AAI group, in close articulation with the curricular units of FACT and CAAD, intends to offer to the students of MIARQ (and also of PDA) a significant starting point regarding paradigms and methods of investigation, through the realization of workshops, debates, conferences and other actions of knowledge sharing, that stimulate the dialogue of students and researchers with other professionals, of diverse institutions/organizations and disciplinary fields, articulating the academic formation, the professional practice and the scientific investigation.

AAI is, in this context, an open research group, and capable of integrating several studies and works through its different sites and platforms, and which aims to gain the interest and collaboration of different people and research, from various institutions and fields of study where are located several projects as well as various actions related to them and often establishing a bridge with teaching: Master Classes, Workshops, Conferences, Debates, Open Classes with guest teachers from other disciplinary areas of the U. Porto and outside the academy, Exhibitions, development of the scopio Editions with various publications and scientific articles, among others.

AAI and scopio Editions are located at the Faculty of Architecture, University of Porto (FAUP), one of the most prestigious schools of architecture in the world. The school’s building was designed by the Pritzker Prize-winning architect Álvaro Siza and was attended by other famous alumni of the University of Porto, who have also taught here: Fernando Távora, who was awarded the First Prize for Architecture by the Calouste Gulbenkian Foundation, and the Europa Nostra Award; Nuno Portas, who was recently honoured with the Grand-Cross of the Order of Infante D. Henrique and the Sir Patrick Abercrombie Prize for Town Planning from the Union of International Architects (UIA); Eduardo Souto Moura, who has also been awarded the Pritzker Prize.